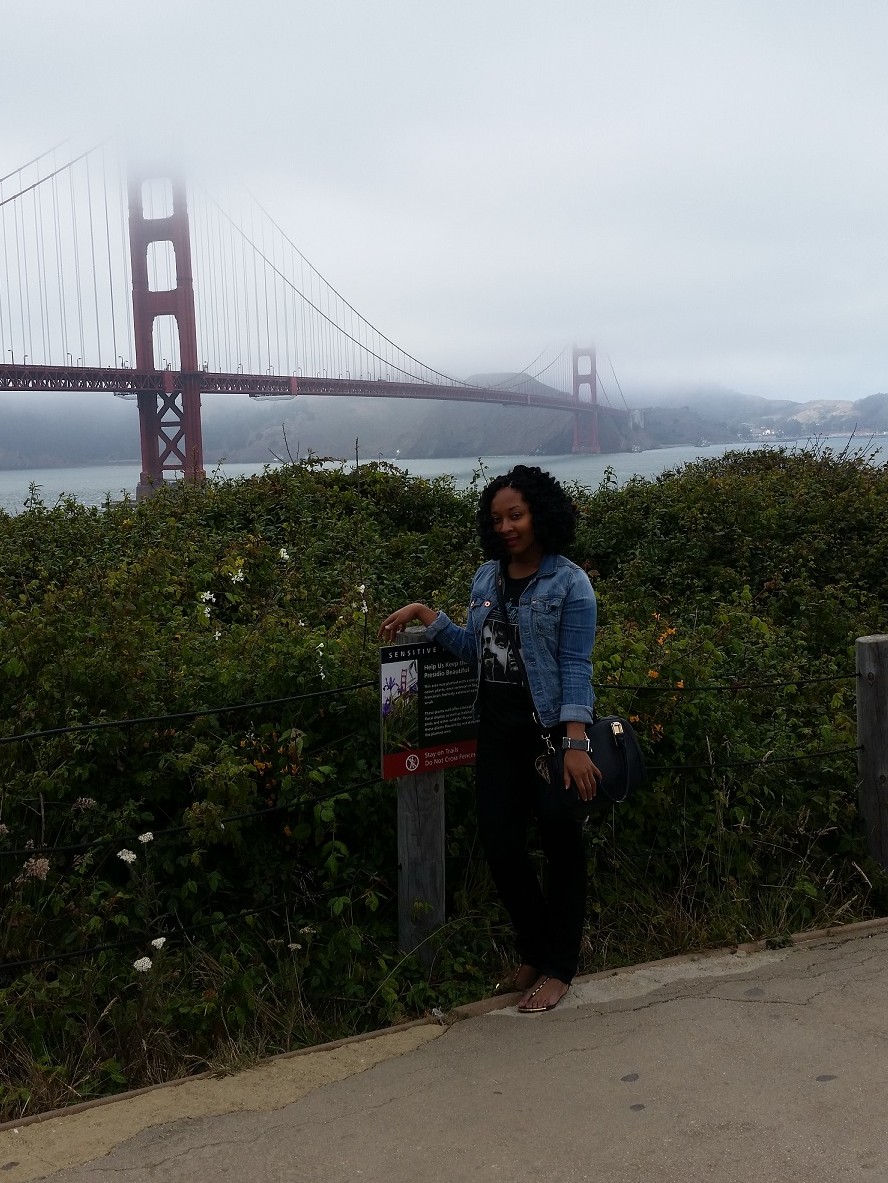 Meet Tavia Levy, a perky twenty-something marketing executive who was born in Jamaica but is now living in New York City. With her millennial “I can do anything I set out to do” mindset, she already has a built-in formula for fun and career success but when you add an anything-but-routine job at the US headquarters for Guinness World Records to that, a life that’s already good gets noticeably better.

Tavia, please tell my readers what you do.

I work on marketing programs that target businesses and consumers.  So, for example, I promote our services to companies that may want to attempt a record to launch a new product, celebrate a company anniversary or create a once-in-a-life-time customer experience. I also design marketing campaigns to promote the Guinness World Records 2016 annual book and Gamer’s Edition.

Okay, that sounds like you have an important role to play and clearly there is variety in your tasks but forgive me for being so candid, it also sounds very normal. At a company that verifies records like the Heaviest Weight Lifted by a Tongue and Fastest Half Marathon Pushing a Pram, some days must be extra-ordinary.

(She chuckled and chided me gently about my rush to get to the good stuff).  Well, you didn’t let me finish. Sometimes, I also get to judge world record attempts around the country and overseas.

(Like an animated kid, I started rubbing my hands together in glee.) Yes, tell us about that, please!

My office covers North and South America and the Caribbean but the company only has three full-time judges on staff so their calendars book up quickly. When that happens, other team members get to travel to verify that world record attempts have been performed according to the guidelines.

Where has work-related travel taken you and with the range of records out there, how do you prepare for that?

It’s a steep learning curve. Shortly after I started here, I began working alongside full-time employees who have been judging record attempts for a while. By ‘shadowing’ them I learnt how to carefully review and familiarize myself with similar records. I was later sent to London for a week of intense training where I attended media training and stage presentation classes.

After the week, I continued to understudy the full-time judges before I could go solo. A little over a year has passed since then and already I have been to Dallas once and Canada twice to adjudicate events. I’ve also traveled to Las Vegas and San Francisco for conferences.

Tell us about some of the most memorable records you’ve observed and/or officiated at.

After my London trip, I ‘shadowed’ the record for the Longest Dance Relay at MTV here in New York City, an event that lasted 24 hours. That was crazy fun! And perhaps the most unusual record I’ve observed to date, was the Fastest Time To Type A Text Message On A Touch-Screen Mobile Phone. To break the record, you had to type a sentence that had every letter of the alphabet in it.  Brazilian teenager Marcel Fernandes Filho, the guy who held the record for doing it in 26 seconds, did it in 17 instead. He was sponsored by Syntellia, a software company that designed a new Fleksy keyboard you can download to your phone.

He was so fast, it was amazing! I mean, could you type this sentence in 17 seconds? The razor-toothed piranhas of the genera Serrasalmus and Pygocentrus are the most ferocious freshwater fish in the world. In reality they seldom attack a human.

SURE I could. (Yeah, right.) Days like that sound like so much fun.  Do you get to fit any destination experiences into those trips?

Absolutely! After that trip to London, I took some personal time and extended my trip so I could visit Paris, Rome, Barcelona and Amsterdam – in a whirlwind nine days. Europe was such an amazing experience, I’ve been bitten by the travel bug ever since. In fact, I’m headed to Hong Kong, the Philippines and Thailand soon for vacation.

Do you do anything differently when you are traveling for work versus pleasure?

Well, the truth is, I mix business with pleasure whenever possible but I pack much less for work trips that’s for sure! Everything else is pretty much standard. I troll TripAdvisor for reviews; research restaurants on Yelp!; download DuoLingo if I’ll be in a foreign country ( and sometimes it can be helpful even if the mother tongue of the country I am visiting is English); and I find great map apps.

What are your top two travel tips?

Become Flightdeal.com obsessed like I am. The site publishes glitch fares and is a great source of daily updates on the best discounts. Plus, sign up for an airline credit card and use it for everything you can, even your rent!

One final question because I know you will soon have to go pack for your next trip.  What would you say to that person who is sitting at home and dreaming of seeing the world but isn’t sure where to begin?

Don’t be overwhelmed; it’s possible! I’ve always wanted to travel – ever since I was little kid – but I didn’t think I could ever afford to do so. Thankfully, I landed a job with travel benefits but I’m also learning how to be resourceful about traveling on my own. Take my word for it, you don’t have to be a millionaire or work in a travel-specific role to see far-flung lands.

Look at me, I have a bachelor of science in journalism! I thought I would be writing newspaper and magazine articles or writing, editing and publishing books. Who knows, the best-seller lists and Pulitzer prizes may come at a later date but right now, I’m snapping pictures, collecting memories and relishing this chapter of my life 100 per cent.

If your company is interested in attempting a world record, you can connect with Tavia on LinkedIn. Or if you want to keep up with her travels, you can follow her on Instagram @taviaxcx.