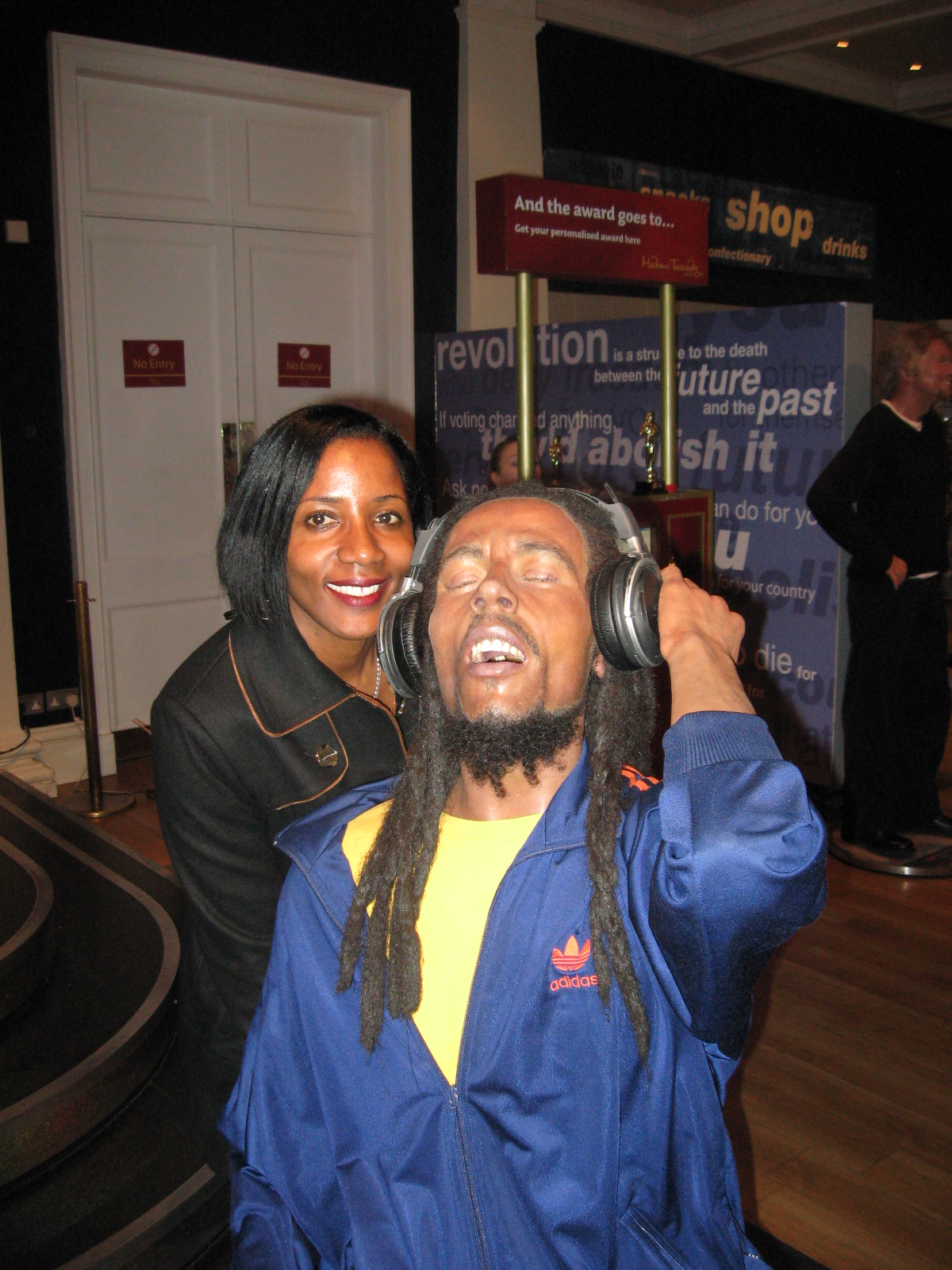 At some point in our travels we all have fallen prey to a tourist trap or two. You know, those popular attractions that are mentioned in every destination guide and where crowds and long queues to enter are common. If the experience is worth it, I don’t mind the hassle but if I walk away underwhelmed, I mind it – a lot.

With that in mind, I put together a short list for those of you headed to London. Be warned: All the attractions listed will be swarming with tourists but I think they live up to the hype.

Changing of the guards at Buckingham Palace

According to the Washington Post there are 26 monarchies in the world forming “a fascinating network of kings, queens, sultans, emperors and emirs who rule or reign over 43 countries in all”. However, none is as prominent as Britain’s Royal Family so no trip to London is complete without a visit to see Buckingham Palace.

If you are in London, schedule your visit to coincide with the Changing of the Guards ceremony. Between May and July, it takes place at 11:30 a.m. daily and happens every other day for the rest of the year, weather permitting. It’s a dignified exhibition of British pomp and pageantry while guards exchange duty posts.

And, it is free to watch.

The Tower of London, also known as Her Majesty’s Royal Palace and Fortress, was built by William the Conqueror after his invasion of England in 1066 and over the years was used as a zoo, an armoury, and a place of torture and death. Today, it showcases much of London’s history.

Ceremonial guardians of the Tower, who are called Beefeaters, take you on guided walking tours where they regale you with bloody tales as you traverse the torture rooms and see horrifying tools used on former prisoners. The graffiti they left behind on the walls tells its own story. Additionally, there is a room that houses the impressive yet ostentatious Crown Jewels and there are displays from the Royal Armouries’ collection in the White Tower. Please note, the dramatic re-enactments of bravery and tragedy by actors in period costumes are not to be missed. They are colorful and animated spectacles.

If you appreciate stunning views and are not afraid of heights, add the London Eye to your list of must-dos. This attraction is the city’s 135 meter-high equivalent to a giant ferris wheel (the Brits call it an observation wheel) that gives 360-degree views of many iconic landmarks.

You sit or stand in one of its 32 high-tech glass capsules as they rotate slowly above the Thames River. The ride lasts for 30 minutes and during that time you see gradually changing vistas of London. Within each capsule, you can listen to interactive guides in several languages.

While Madame Tussauds wax museums are not unique to London (there are 19 branches worldwide) I think the one in London is worth visiting because it was the city where the concept started. As their website says, it is the ‘ultimate celebrity day out’ and it provides the perfect selfie stick photo op next to the wax version of the famous person you always hoped to meet.

There are more than 300 life-sized replicas of many of the world’s favorite actors, sports icons, television personalities, politicians and musicians. Kids will go ‘bananas’ over the Marvel Superheros section and die-hard fans of Star Wars will go ‘bonkers’ over the newly added franchise characters. I hung out with Tyra Banks, Will Smith, President Barak Obama, Brad Pitt and more. In addition to numerous ‘celebrity sightings’, you also can opt for a look behind-the-scenes to see how the sculptors create their works of art.

In my opinion, one attraction that definitely did not live up to the hype when I visited a few years ago was the London Dungeon. The marketing material made promises of ‘a thrill-filled journey through London’s murky past’ where ‘you get 90 minutes of laughs, scares, theatre, shocks, rides, special effects, characters, jokes, mazes and storytelling’. Delicately put, that is complete hogwash. Unless things have radically changed and you have kids under ten who are terrified of their own shadow, I say skip it and use your money for something else that offers more value.

Note: Prices quoted are as at June 2015 and are subject to change.