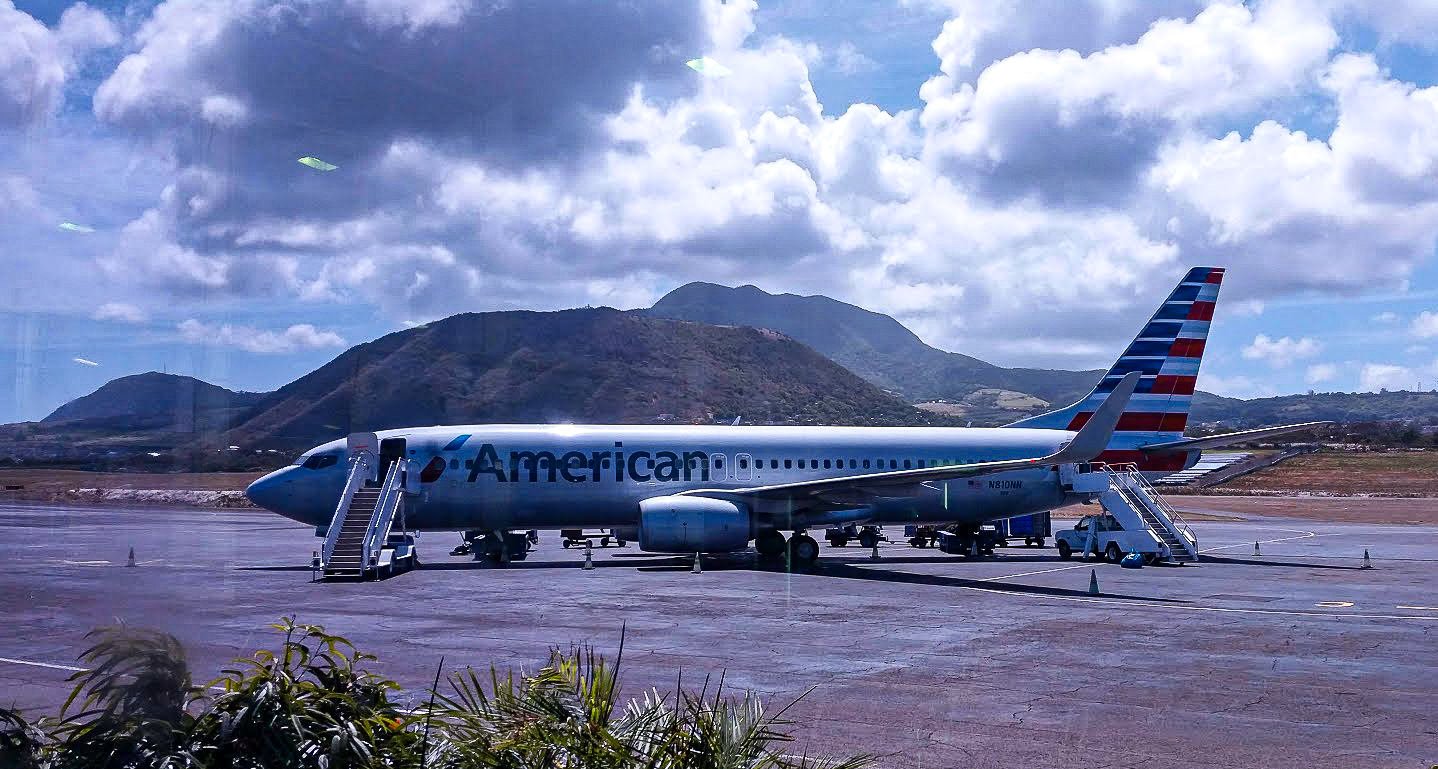 Attention all overly needy travelers! Consider this the inflight guide you never knew you needed.

Do you remember the 2014 Korean Air ‘nut rage’ incident that caused international indignation and had us all shaking our heads? It involved over-the-top irrational behavior by the daughter of the airline’s CEO who threw a hissy fit because she was served macadamia nuts in a bag instead of on a porcelain bowl. Geez. Even now, all these years later, I still can’t believe something that minor really caused someone to unravel that badly.

But apparently, when people exist in an alternate universe that revolves around an orbit of entitlement, it can. Obnoxious travelers come in all shapes and sizes, and like Ebenezer Scrooge, they tend to show up and show out during the yuletide season.

So, I asked some former flight attendants how we can make the cabin crews’ lives a little easier, especially during the busy Thanksgiving and Christmas holidays.  Because let’s be honest, these cringe-worthy meltdowns happen inflight far more frequently than we care to acknowledge.

This is their candid advice on how not to drive the cabin crew (or your fellow passengers) nuts this holiday season.

1. Check your bags, not your brains, at the counter.

Gently translated, that means read the signs and listen to instructions.  It’s not rocket science. They’re giving life-saving advice that might just come in handy. So they’re asking us to stop zoning out during their announcements; as in, texting or talking or going to sleep before take-off. Also, if a sign says, “no bags” here, heed it. It is there for good reason. Like leaving the area in front of the emergency exit clear, okay?

And hunnies, try not to squabble over the overhead bins. The seat number is put on the bin to make it easy for us to read and identify our seats quickly. It doesn’t give our bags an iron-clad reservation for that space. Promptly put your bag in any available compartment and for the love of everyone’s sanity, kindly keep things moving.

2. If the airline says one carry-on only, it means ONE carry-on. (Especially during peak travel season)

Crew members want us to remember that other passengers have luggage too, and all travelers want their bags to get to their destination. That’s why we need to quit acting like our packages, and our carry-on items, are the only ones that matter. Airplanes have a weight limit that makes it impractical for everyone to take everything onboard.  Can we just ask you to do us all a favor and send the oversize gifts via sled with Santa, or ship them through Amazon or UPS direct?

3. There’s a call button, and a light button. Figure out the difference…quickly.

It’s not like flight attendants don’t have enough to do on a flight. Believe me, they do. That is why they have asked me to remind you they don’t need to waste valuable time coming to your assistance if you really don’t need it.  Another passenger may have a legitimate request, so please don’t push the emergency call button when all you want is some company or the reading light. There are many other ways to overcome boredom on a flight. Thank you.

4. As much as it would be a great add-on, your ticket doesn’t come with daycare services included.

Note: Lovely, hands-on and attentive parents, this one isn’t directed at you.

.I am sure you will agree nothing is worse than sitting near to bored children whose parents appear oblivious to their fidgeting, or screaming, or seat-kicking antics.  Kids can’t help their short attention spans, so Moms and Dads please take toys, gadgets, snacks, magazines or books to keep your bundles of joy engaged during flights. When you ignore them acting out, other travelers look to the flight crew for solutions. But here’s the key thing we’re all missing: babysitting duties are not in their employment contracts. Yes, there’s not even a hint of it in the fine-print, too.

5. If you have a weak bladder, they understand and sympathize, but ask that you plan your bathroom breaks carefully.

How many times have you seen a passenger get up to go to the bathroom and end up in a mini standoff with a flight attendant pushing a trolley? If that person has been you, they recommend that you schedule a bathroom break before you board, another one before or after the in-flight service, and a final one 20 minutes before landing.

The latter goes for those of you with cute kiddos as well. Take them even if they say they don’t need to go, just to be sure. When the pilot turns on the Fasten Your Seatbelt sign he is not just doing that for his health. No movement means just that – no movement. It is a safety hazard. Failure to comply with the rules endangers you and others.

6. Get to the airport early and be prepared for delays. Like duh… it’s the holidays!

As frustrating as long lines and delays can be, that gives us no excuse to be rude to the crew. Poor weather conditions and/or mechanical faults are outside of their control. Being obnoxious about your discomfort or the inconvenience reflects poorly on you, not them.

Remember, we live in an era where there is zero tolerance for non-compliance with the cabin crew. Disruptive behavior on a flight can land you in jail. For our Monopoly lovin’ friends, that means straight to jail. You don’t get to Pass Go and Collect $200.

7. Give them a few minutes to themselves after they’ve completed the service.

Final words of wisdom. Going into the cramped galley area right after service is completed and the curtains are drawn, is a big no-no. That is the time when the flight attendants get to rest for a bit and consume their meagre crew meal. Don’t forget that their shifts are long and they have to eat too.

Besides, barging in at that time will interrupt a revered cabin crew tradition. In those precious moments of downtime they get to gripe about which passengers are being naughty or nice, and trade stories on hilarious incidents. Like one flight where, amidst all the drama, a 63-year-old woman had to be stripped down because she could not breathe properly. The reason? Her spanx was too tight.

Now exit through the front or back exit doors and go have a happy holiday.