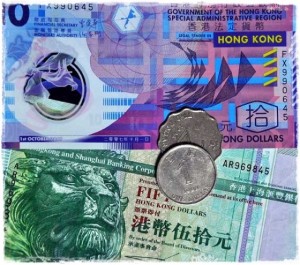 What Monday blues? Monday is a state of mind IG

Here is this weekend's roundup of topical travel n

SAVE + SHARE: Looking for a chance to get away on

Here's today's quick round up of travel news you m