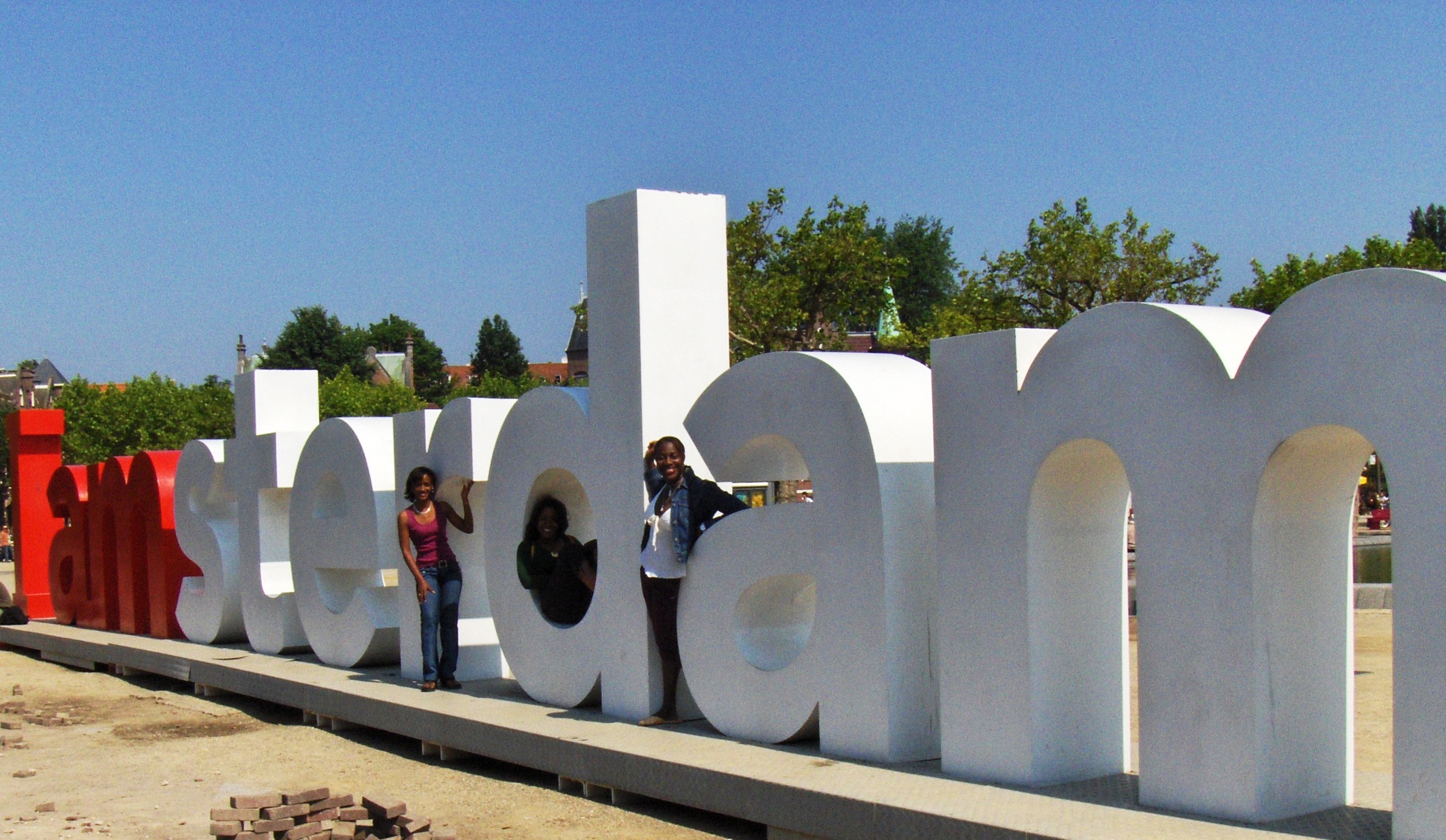 Amsterdam is unlike any other place I know. Of course, I knew before I got there that the country is quite liberal. Their laws unapologetically embrace prostitution, the use of soft drugs, and pornography. Yet I still found myself a bit wide-eyed on more than one occasion.

NOTHING is left to the imagination!

While there, I visited the Sex Museum, a few sex shops, and the Red Light District.  I avoided the coffee shops with henna inspired concoctions.

Exhibits in the Sex Museum were grouped to show the evolution of peoples’ attitudes towards sex over the years. Historic art, sex aids, and photographs gave revealing insights into the Classical Antiquity and the Victorian periods. I’ll be honest, after seeing the display, I found it hard to comprehend how women managed to do anything at all while wearing chastity belts. Lord, have mercy!

An extensive collection of modern exhibits was available too, often accompanied by muted audio recordings. Other displays were just light and silly. Like the trench coat flasher who farts automatically, and the statue of American sex-symbol Marilyn Munroe that gets a constant stream of air pumped up her skirts to keep the iconic white dress blowing.

We went to the Red Light District in the evening and joined the ogling throngs of tourists who stared at the women in their red lit windows. Drawn red velvet curtains either meant they were with a client or they were out. There is a union that standardizes “service” prices and ensures that regular police patrol is in place for their protection.

However, in spite of all that formalization, I couldn’t help but wonder, like Jerome Dickey describes in his book ‘Sleeping with Strangers’, if “the women don’t feel a bit dehumanized being stared at like animals in a zoo.” Maybe that’s why they have a no pictures policy, which I was clueless about and subsequently ignored. Because of my camera flash, I almost got tossed out of the district by irate bouncer looking types. But if they are brave enough to stand in a window, smile craftily at passersby, and entertain random clients, why in the world would they object to being photographed?

Editor’s Notes: .Have you ever wondered, like I did, how red light districts got their name? I read that the name originated from the red lanterns carried by railway workers, which were left outside brothels when the workers entered so that they could be quickly located for any needed train movement.

Others speculate that the term was derived from the red paper lanterns that were hung outside brothels in ancient China to identify them as such. The lights were thought to be sensual. In more recent years, the terms red-light district springs from the red lights that hang from the district’s brothels. (Source: Wikipedia)