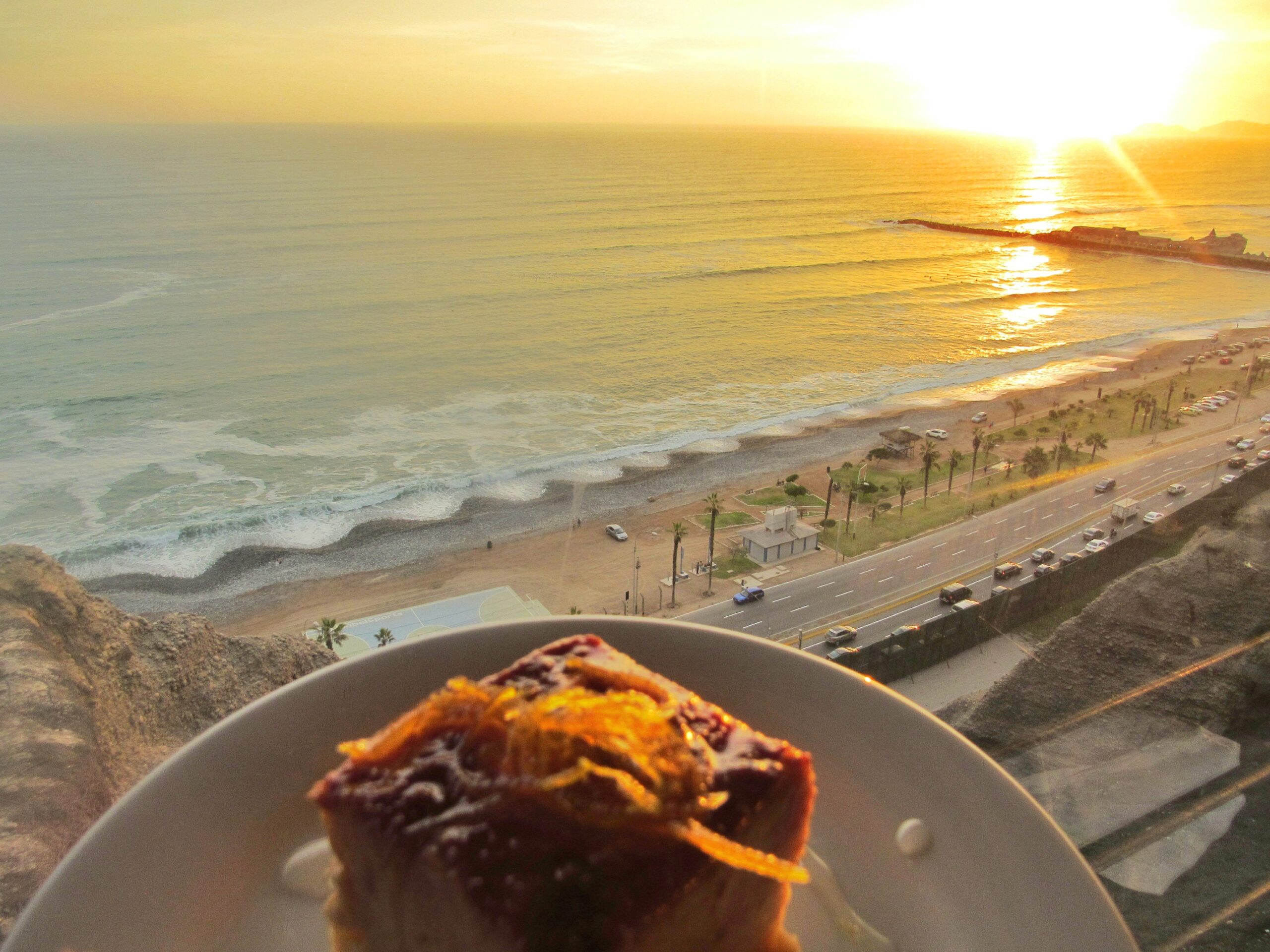 Some people say the best way to know a city or country is to eat your way through it, because food has a way of bringing people together and is a compelling expression of culture. It’s no secret that spices, cooking methods and traditional dishes get passed down from one generation to the next and help carve out distinct or blended identities. So what people eat, how they purchase and prepare it, who they dine with, and their established customs around things like mealtimes and food etiquette combine to help tell unique stories.

“If you reject the food, ignore the customs, fear the religion and avoid the people, you might better stay home.”  – James A. Michener

While I don’t consider myself a true foodie, and I’m now grudgingly savvy enough to know vacation calories DO count, a girl’s still gotta eat for nourishment, right? Some of my most memorable trips would have been incomplete had I not consumed more than my fair share of gelato and pizza in Italy, oxtail and Malva pudding in South Africa, crawfish and gumbo in NOLA, pisco sour and ceviche in Peru, and chicharrón (fried pork belly) in Colombia.

“Food makes travel so exceptional, because you get to taste what it is actually supposed to taste like. To eat the real Pad Thai or finally have a proper curry is pretty amazing.” – Meghan Markle.

Now savor that thought while I roundup my top 5 foodie destinations.

[Sidebar: If you want to read more about other things I did in any of these places, you can click on the name of the city or country.]

Oooh, chile. From beignets to pralines to jambalaya, gumbo, crawfish, crispy fried chicken and everything in between, I can’t adequately describe the NASCAR type rush of serotonin that shoots through your brain after the first bite. I kid you not. The reaction time is like zero to 100 in two seconds flat. Serotonin unleashes naturally occurring chemicals that contribute to our general feelings of wellbeing and happiness, and there’s absolutely no denying the fact that the food in Nawlins makes you VERY happy! Be prepared to lean back and undo your belt, while you mentally buckle up to experience multiple firework-esque foodgasms.

I’ll be the first to admit that my palate may have been partial to Cartagena’s fusion of Latin, Caribbean and African cuisines because I’m Jamaican. But even if it wasn’t, I’m still sure the food was amazing because everyone else I met there said so too.  You can opt for upscale dining if you want to, but I explored the street food scene, and even everyday dishes like arepas, empanadas, patacones (deep-fried green plantains), fresh fruits and chicharrón were divine.

There’s a reason Italians coined the phrase la dolce vita.  Having completely mastered the concepts of sweetness and the art of taking-your-time-over-food, I wouldn’t be surprised if they also invented the modern-day equivalent: livin’ your best life. If you value having your meals prepared with only the freshest ingredients, pretty much any region in Italy will be right for you. What about getting to enjoy a good glass of wine over dinner? You can put a big smiley face beside that criterion too. And if a mindset that fiercely protects the sanctity of family time, friendship and fellowship is important to you, Italy will serve up your triple pleasure.

If you don’t put much weight on anything else that I say in this post, trust me on this one. There’s a reason Peru was named Best Culinary Destination in the World for six years in a row (from 2012-2017) by the World Travel Awards. As one UK Telegraph writer puts it, “its cuisine is madly fashionable.” However, what is not as well-known is that “Peruvian food is not just about the Lima restaurant scene with its fabulous fusions and experiments, but also the richly varied traditions of the Pacific coastal strip, the Amazon jungle and the Andes.”

When I was there in 2018, one of my tour guides said they had such a large variety of cuisines and dishes you could go out to eat for three years straight without repeating the same meal.

As someone of African descent, I guess it goes without saying that I would appreciate being able to eat different varieties of the grains, yams, beans and slow-cooked stews typical of food I grew up on. But when I tried other combination dishes that the Dutch, British and other nationalities brought to the table over many years of interwoven histories, my taste buds almost ended up packing their own oversized suitcase to stuff it all in. In Cape Town, you can literally go on a global epicurean journey by moving from one dining establishment to the next.

What have been some of your favorite foreign food experiences? I hope you’ll share some of your stories with me below in the comment section