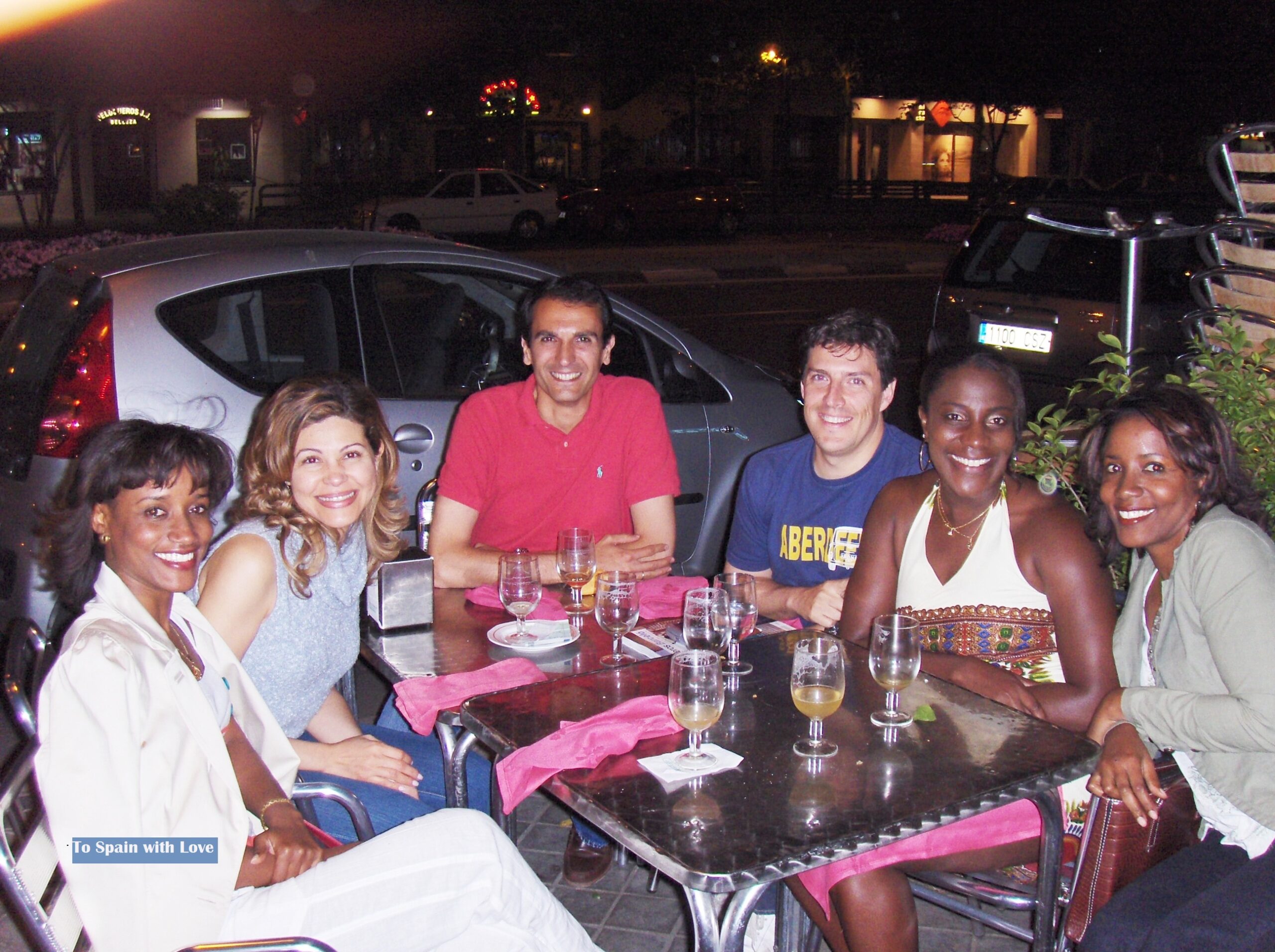 Local cuisine is such an important component of the overall travel experience! I don’t know what grabs your attention when you visit a new destination but in my case, I remember places, interactions, activities… and the food.

I’ll be the first to confess that I’m particular about flavor, presentation and freshness, so I don’t always have the rub-my-tummy-in-foodie-ecstasy experiences I’d like to. But sometimes, to my complete surprise and utter delight, I do. In a previous post, I already declared how much I enjoyed the food in Italy. Now I’ll let you in on another big secret: I was a goner for the food in Madrid too!

Of course, everyone has heard about the Spanish dish paella. Well, the full plate of this epicurean delicacy that I devoured while in Europe met and exceeded my gastric expectations. But you cannot leave Spain and not try one or more of these other dishes as well.

Forget what you know about the Mexican Tortilla because this is nothing like it. More potatoes than egg, the Spanish Tortilla is a version of an omelet that is several times more filling than its American counterpart. It is served warm, cool or at room temperature and is popular at all times of the day. You can order it for breakfast, lunch or dinner.

Served in most bars and restaurants, croquetas are small, lightly breaded fried rolls that are popular appetizers or tapas. (Tapas is the all-encompassing Spanish term for snacks, canapés or finger foods). There are many different varieties but the ones with cod (fish), spinach, ham or chicken fillings are most common.

This is a combination of sunny-side up eggs spread over french fries or regular fried potatoes and ham. (Yes, the Spanish LOVE their eggs and potatoes). The secret to the recipe lies in getting the run of the yolk just right.   I heard that THE place to try them is at a traditional restaurant frequented by the in-crowd (i.e. actors, bankers and bullfighters ) called Casa Lucio where it is the signature dish.

Believe me, there is ham… and then there is Spanish ham. There are several types served in various parts of the country but here is a little tip: ask for jamón ibérico, the five-star crème de la crème of hams. The equivalent of the Peking Duck to the Chinese, this specially cured variety has been a part of Spanish culture for centuries. What makes this ham so prized and tasty is the origin of the meat – the pigs that are raised solely on sweet acorns in Jabugo, a town in southwestern Spain.

I am not a lover of eggplant but I included this option so that strict vegans would have something to look forward to as well. Non-diary and non-meat eaters can try fried eggplant drizzled with honey. It is a dish that originated in Málaga, the southeastern region of Spain

In case you haven’t realized this yet, I am a HUGE sucker for cheese. I went wild trying tons of Dutch cheese while in Holland and this sheep milk blend that I was introduced to in Madrid was mouthwateringly delicious with crackers. Hailing from the region of the famous Don Quixote, Manchego is to Spain what cheddar is to England – a popular staple in many households and dining establishments. Its taste is rooted in the unpasteurized process and in its aging that can last any time between 60 days and two years.

So there you have it. You’re now sufficiently prepared to order like a local when going out to eat in one of the many bustling terrazos (open air cafés) around town. You can accompany your meal with a Clara, a drink that tastes a bit like Shandy. If you are not familiar with than brand, it’s like a combination of a light beer and lemon. Or, if that kind of beverage does not appeal to you, there is always the refreshing and satisfying options of red or white sangria.

You may not believe this but I was able to try all of the above-mentioned dishes in one night. The secret to achieving that kind of feat is to order sampler plates that allow you to share the contents with your dining buddies and taste to your heart’s content.

Please note I used internet images to illustrate what the dishes looked like because this trip was some years ago – long before I started this travel blog – so back then I was more concerned with hanging out than snapping pictures. Nowadays, I know I must master the art of doing both. 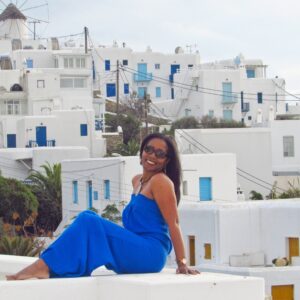