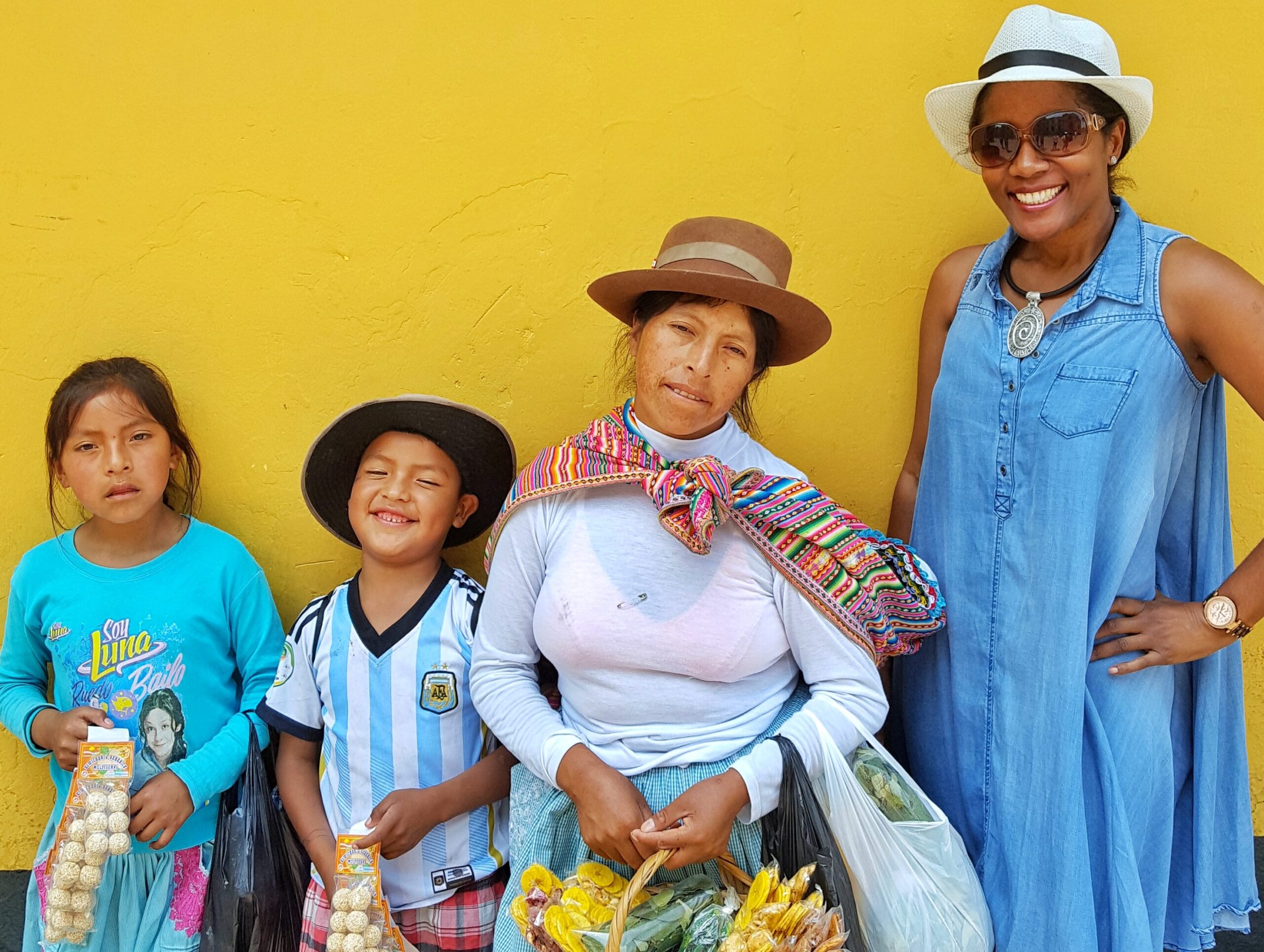 I’m going to be really honest and tell you that other than pining for years about seeing Machu Picchu, I never gave much thought to what else I could see or do in Peru if I ever got to go. Crazy, huh? But it’s true.

Sometimes I select a destination based on the single (and shameful) criteria of visiting its most iconic landmark. At other times, my interest is sparked by something I’ve read about the country’s history, culture and customs, or maybe it was scenes from a movie that captured my attention.  And lately, pretty surreal imagery on Instagram is also proving to be a powerful lure.

Whatever my motivation, when I decide on where I’d like to go, I usually give myself time to do thorough research about the place and its people. However, I booked my Peruvian vacation about 10 days before I boarded a plane – in the midst of a hectic work schedule – so I didn’t have the luxury of good prep work ahead of time.

It ended up being a good trip, but a few things caught me off guard. Below are six random (and useful) things I wish I knew before I landed in Lima. 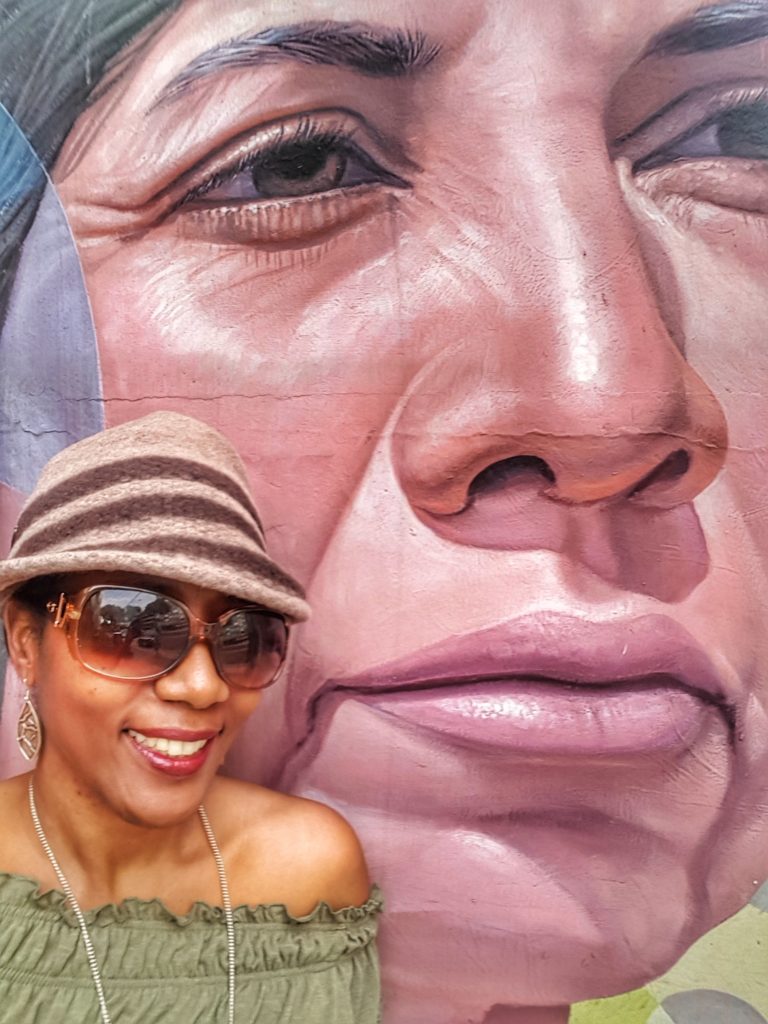 1. There is no metered cab system. Check with airport information or your hotel front desk about approximate fares and distances to venues, and negotiate your rate with your driver BEFORE you get into the taxi. If you’d rather not haggle, and you have an international plan or steady access to WiFi, use Uber. The app worked fine for me there and with help from residents, I also used a popular local competitor called Taxi Beat. Of course, if something doesn’t feel right about a driver or situation, trust your instincts and don’t get in the vehicle.

2. The lack of regular rainfall in Lima and Cusco, coupled with the need to service the throngs of people living there and visiting on an annual basis, have made maintaining adequate water pressure a huge issue. What’s more, the country is dead serious about being kind to the planet. Less tactfully translated, that means you are asked NOT to flush anything down the toilet. Instead, you’re instructed to use the trash bins provided. Just to be clear, the messaging isn’t focused on the obvious items like accidentally tossed cell phones, or more deliberate waste such as sanitary napkins or tampons. It includes USED toilet tissue. I did a double and triple take, asked the direct question most people would avoid …and the answer is yes, you have to put that in the bin too. The signs are everywhere.

3. As is customary in many places around  the world, the currency conversion rates differ by company. However, in addition to that dymanic, the closer you get to Machu Picchu, the more draconian the exchange rate becomes. If you plan to change money, do it at a bank in Lima. I got 3.31 soles for 1 US dollar while the cambios were offering a rate of 3.25. In Cusco, that rate dropped to 3.21. I didn’t even bother asking what it was in Ollaytantambo (the town where you board a train to take you to the base of Machu Picchu), let alone in Agua Calientes (the place you get the buses to go up to the famous World Wonder).

If you’re more comfortable using credit cards,  take Visa or Mastercard. American Express, though accepted in some places, is definitely NOT a preferred company.

4. Due to the vast differences in geography across the regions, the temperature varies greatly from city to city. I ended up having to dress in layers because I only went with a carry-on and had to optimize on the small space by avoiding bulky (and warm) clothing. 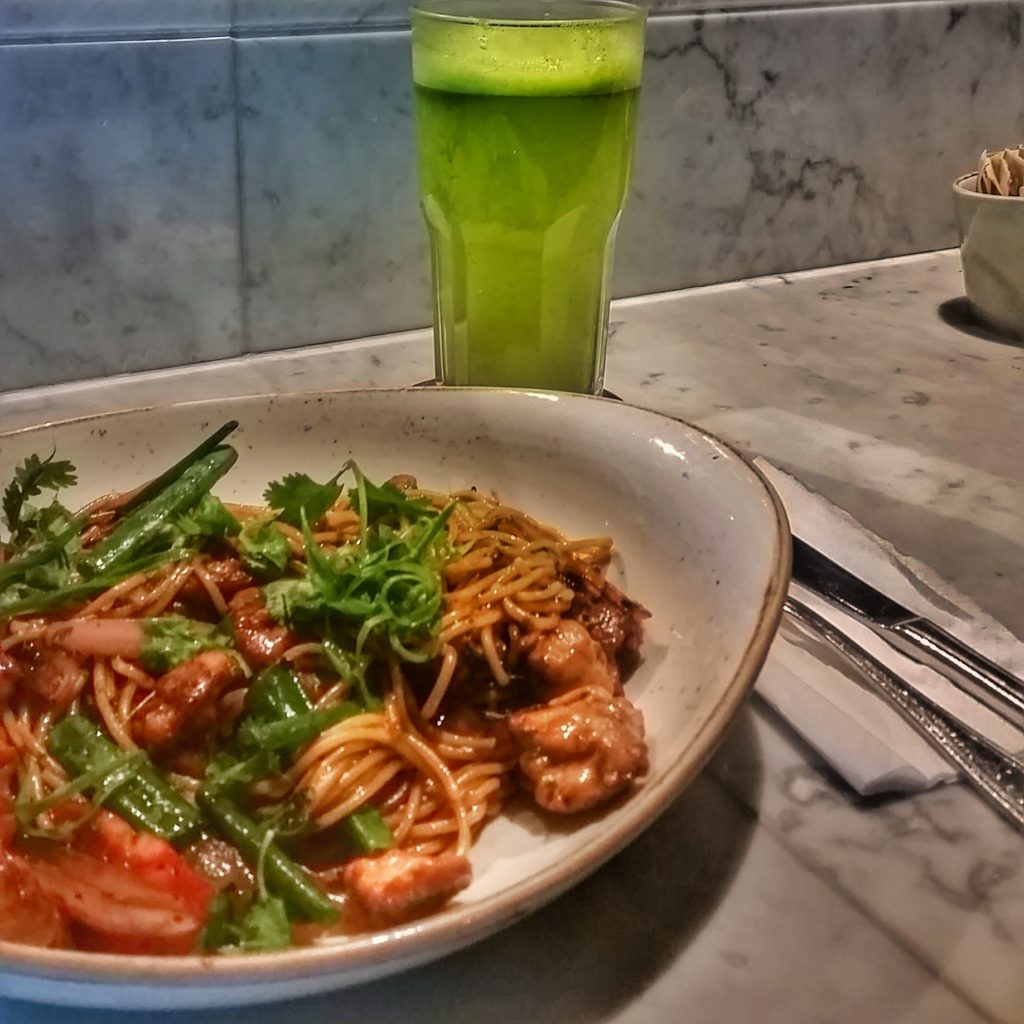 5. The food is ahhhmazing. Had I known how good it would be, I’d have gone to the gym less sporadically before I visited or tried out one of those lose-the-weight-quick diets.  I only found out after I got there that Peru was named Best Culinary Destination in the World  for six consecutive years (2012-2017), and one of my tour guides proudly stated they had such a large variety of cuisines and dishes you could go as long as three years without repeating the same meal. The latter has got to be a stretch of course, but they do utilize a lot of their agricultural products and get creative with their menus. I didn’t have one bad meal while there. The chefs truly combine the best of their coastal, Andean and Amazon jungle traditions.

6. Earthquakes are common in Peru (especially the coastal areas of Lima) because it sits in a seismic zone. Had I known that, perhaps I’d have better prepared myself on their emergency procedures and what to do if I felt tremors. Thankfully, I was told most of them tend to register only three points and under on the Richter scale. The seismic movement is so minimal, you don’t feel it. 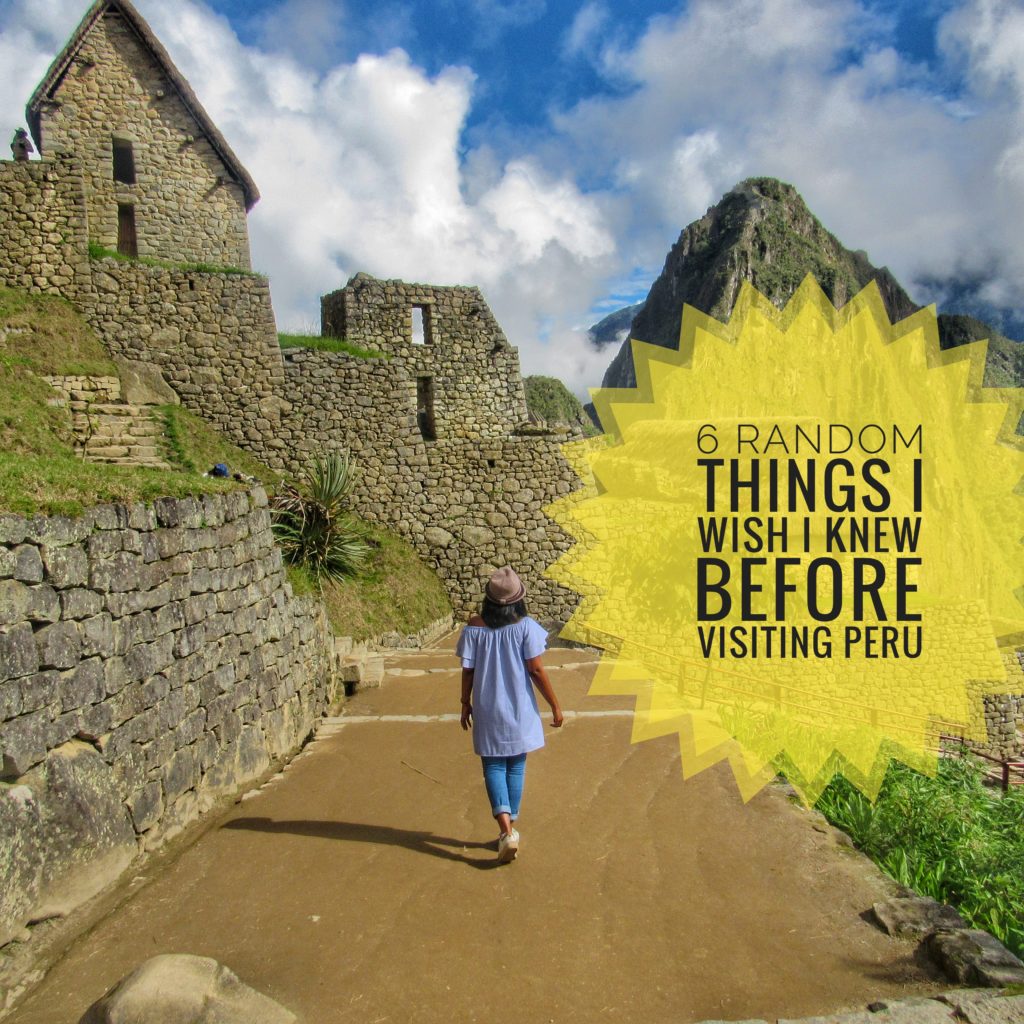