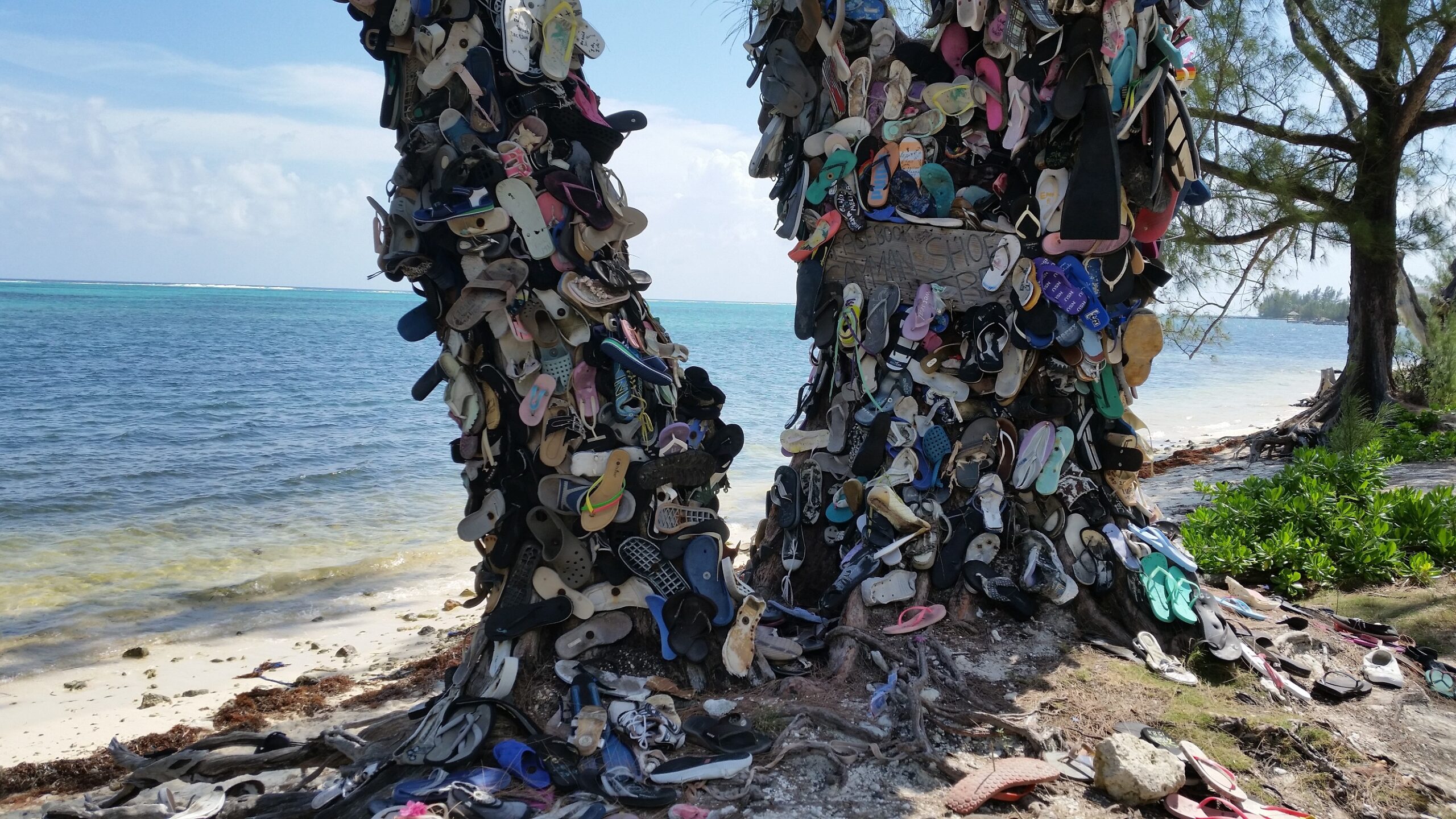 I suspect the June 2015 news of the removal of the famous “love locks” on the Pont des Arts bridge in Paris took a lot of people by surprise. I mean, really, with an estimated total of more than 700,000 locks similar in weight to that of about 20 elephants it means a lot of lovers must have journeyed to that site to etch their names onto specially or hastily bought locks before fastening them to the bridge.

Who knew that such an innocuous practice, believed to have started in Rome after a 2006 Italian novel-turned-film aired would have mushroomed into such a symbolic sign of “ironclad” affection? So great was the movement, it eventually converted a regular bridge into a world-renown point of interest arguably as famous as the Seine River over which it flowed.

I found the concept fascinating. In fact, it spurred me into thinking about other unusual traditions that I’ve seen throughout my travels. At each place, I’ve always paused to wonder about the origin of these unusual practices. Two examples immediately sprung to mind:

Any visitor to Grand Cayman should drive, jog or walk to South Sound Road and witness the spectacle of the Cayman Shoe tree in person. Reportedly the brain child of an expat couple who lived and worked on the island for a few years, it began as a means of them clearing litter from some of the beaches they liked to frequent. Deciding they wanted to do something that would draw attention to the need for recycling, they collected more than 300 discarded shoes on the first night they started rounding up garbage. They then secretly nailed the flip flops and sandals onto a tree over the course of two nights. They were aiming for shock value, so they stopped what they were doing whenever any cars drove by to ensure that early discovery would not spoil their big reveal.

By the time they were finished hammering shoes to the tree, their unusual display was 12 feet high. Since then, people have continued to add to it. The couple have since left the island but either them or someone else was kind enough to leave a hammer and nails in a wooden box at the base for you to leave your own footprint on their initial design.

The Egg Plant in Nevis

I heard covering trees with egg shells used to be a common practice outside traditional households in Nevis but the only evidence of it I witnessed was one small plant on the grounds of a cute little eatery by the waterfront in Charlestown. Nestled among the colorful tables, chairs and foliage at the  popular breakfast and lunch spot called Café de Arts, there sits a small spikey plant covered in brown and white egg shells. The art of properly positioning them lies in the level of skill in the cracking method. You must make a small incision at the tip of the egg shell so that it can be affixed to the prickly and pointed ends of the plant. Most of the shell must remain whole in order to achieve the full peacock-like effect.

I stood there dumbfounded.  I just couldn’t outrun that eerie sense of déjà vu that came over me because I was immediately reminded of the reaction I had when I first saw the flip flop tree in Cayman. Shaking my head to clear it, again I wondered who had started this unusual trend.

I was with a small group on a walking tour so I couldn’t stay to dig deep into the back story. All I know is that the eggs that patrons order for breakfast are likely to end up on the plant. After I left, I called the restaurant owner to ask about the practice but she was an expat-turned-resident and told me she really didn’t know the origin of it. I’ve made it a point of duty to find out. After all, this popular food spot sits next door to an important part of history – the birthplace of Alexander Hamilton; one of the writers of the United States Constitution and the face on its 10 dollar bill. From farm to table to plant décor, it is only fitting that the history of these eggs must also be told.

Have you ever come across any unusual country traditions that have become visual points of interest? Please tell me about them.