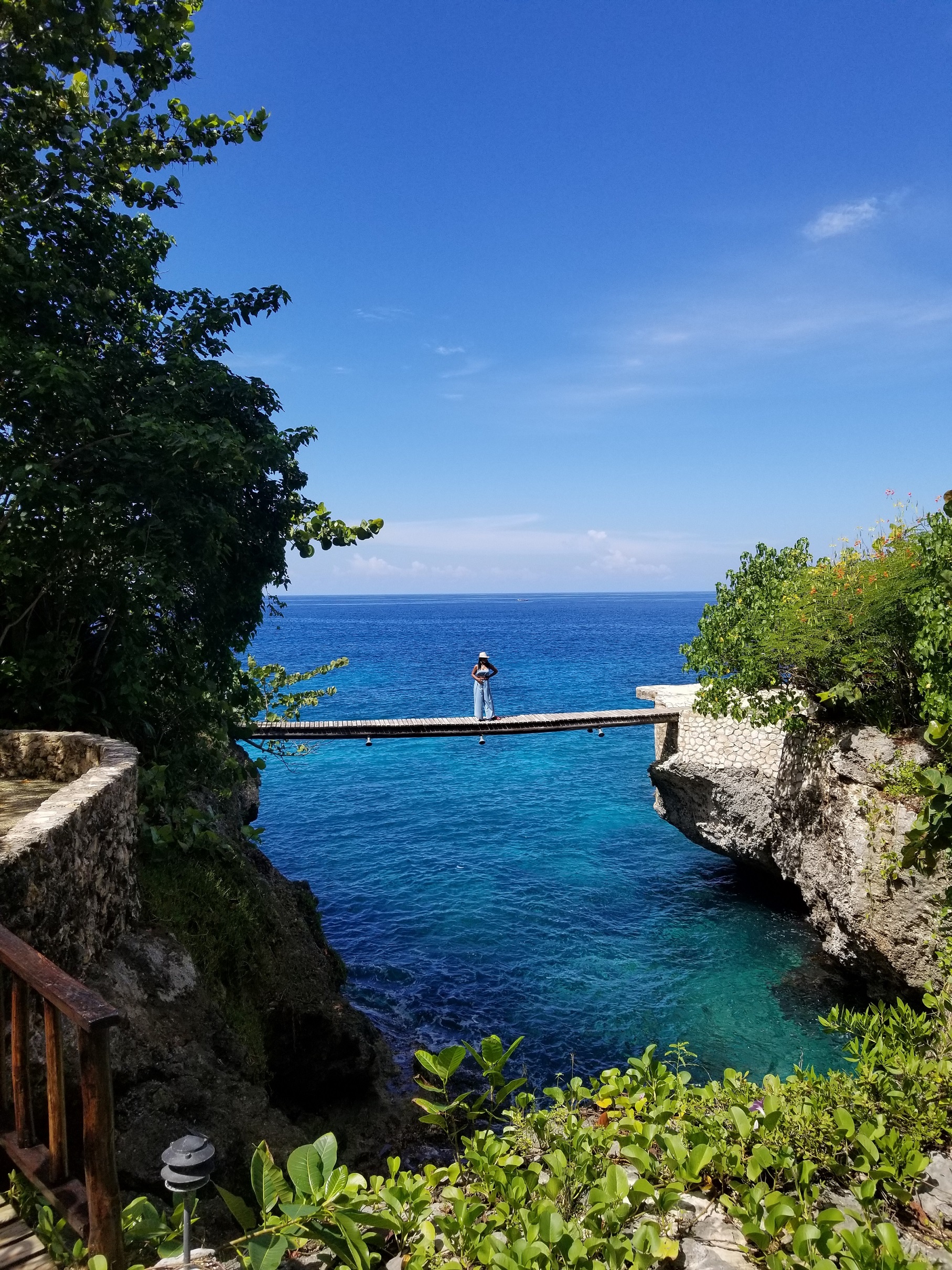 I just read an op-ed Rihanna wrote for The Guardian to shed light on the need for global education advocacy, and as the offspring of two teachers, I must admit I was pretty impressed. Understanding the value of a good formal education and being committed to putting in the work to get one, wasn’t an option growing up in my household; it was a must. So, to see the passion this Caribbean-born entrepreneur, philanthropist and international superstar has for assisting kids who may be denied an education because of social, economic or political reasons really moved me.

Among several important points raised, BadGal RiRi mentioned being grateful for the education she’s gained from traveling the world. That admission caused me to think of my own life experiences, and the extent to which travel has been an integral part of my personal evolution.

Below I’ve summarized five key things I’ve gained from my sojourns over the years:

A deeper sense of gratitude for my Caribbean roots and upbringing

I grew up on the island of Jamaica – a beautiful place without question – but also a country with its fair share of economic and social challenges. However, despite our ups and downs, every Jamaican I know walks around with some measure of braggadocio and an ebullient sense of national pride. But as much as I can laughingly acknowledge that even in our “bruk pocket” state we usually act like we’re the best thing since sliced bread (especially around Olympics time), I will also confess I didn’t fully grasp the full impact that Jamaican culture had made on the world until I left its shores.

Whenever I’m abroad and tell people I am Jamaican, I’ve encountered nothing but love and, in some instances, seen entire attitudes change. Believe me, from taxis in Dubai to plane rides going to South Africa, and explorations in Greece, Italy, South America and in between, I’ve discovered that our food, accent, Red Stripe beer, Bob Marley and Usain Bolt are tried and true connectors.

A greater appreciation for, and understanding of, the world around me

Every time I visit a new country or city, I get a better sense of how broad the human experience truly is and the tiny space we each occupy in this world. Because of  that, I consider it a blessing and a privilege that I have been able to visit places I previously only read about in my high school text books, or was introduced to by a magazine article, movie or travel show. It’s always such a pleasure to see and experience them in real life! What’s more, sometimes it’s only after a visit that elusive details finally make sense. For example, I always wondered why people made such a point of washing their feet before entering homes in the Bible stories I heard growing up, but after visiting Cairo and seeing how dusty my own were at the end of the day, it just clicked.

Travel has also expanded my mind because it allows me to observe and participate in new ways of doing things, try foods that are foreign to my palate, and see man-made landmarks, historic sites, and architectural designs that never fail to blow my mind.

At the core, people have more similarities than differences
For the most part, I think socialization shapes our predispositions, and those biases then end up coloring our interactions with others. But ultimately – whether we are from the Western or Eastern world; have trust funds or receive measly hourly paychecks; are born black, white, Asian or Latino – we ALL just want to be acknowledged and loved. I’ll never forget a lesson I learned in one of my college communications classes that said, “meaning lies within people, not words.” That’s why I attempt to get to know the people wherever I go, and try to approach each new destination with an open mind, as well as an eagerness to learn about customs and cultures that tend to be different from my own.

The knowledge that “problems” are relative
I never realized all the things I took for granted until I visited some places where possessions, services and freedoms I’d come to expect as the norm were not as commonplace. I’ll readily admit there have been times when I am home that I’ve wanted to cringe, cry, or throw a fit when I felt things weren’t going my way. But at the end of the day, I typically end up swallowing a chill pill because I know there are people out there without basic amenities like running water, a reliable roof over their heads, a decent paying job, and three balanced meals a day. When reviewed within that wider context, my challenges often pale in comparison.

How to be more adaptable and resourceful
Travel can be extremely unpredictable because it often takes you outside of your comfort zone, so I have had to learn to adjust quickly to unfamiliar situations. If my favorite breakfast foods aren’t available, or I find myself at an attraction that is closed because of a national holiday I knew nothing about, then I make do with the next best thing and keep on moving.  Similarly, if I lose my way (which is rare), I keep going and ask questions until I figure it out.  The truth is, it’s more rewarding to be flexible and resourceful than to be constantly frustrated. Life is too short to waste it on regret or recriminations!

What about you? Feel free to tell me what you have learned through travel.