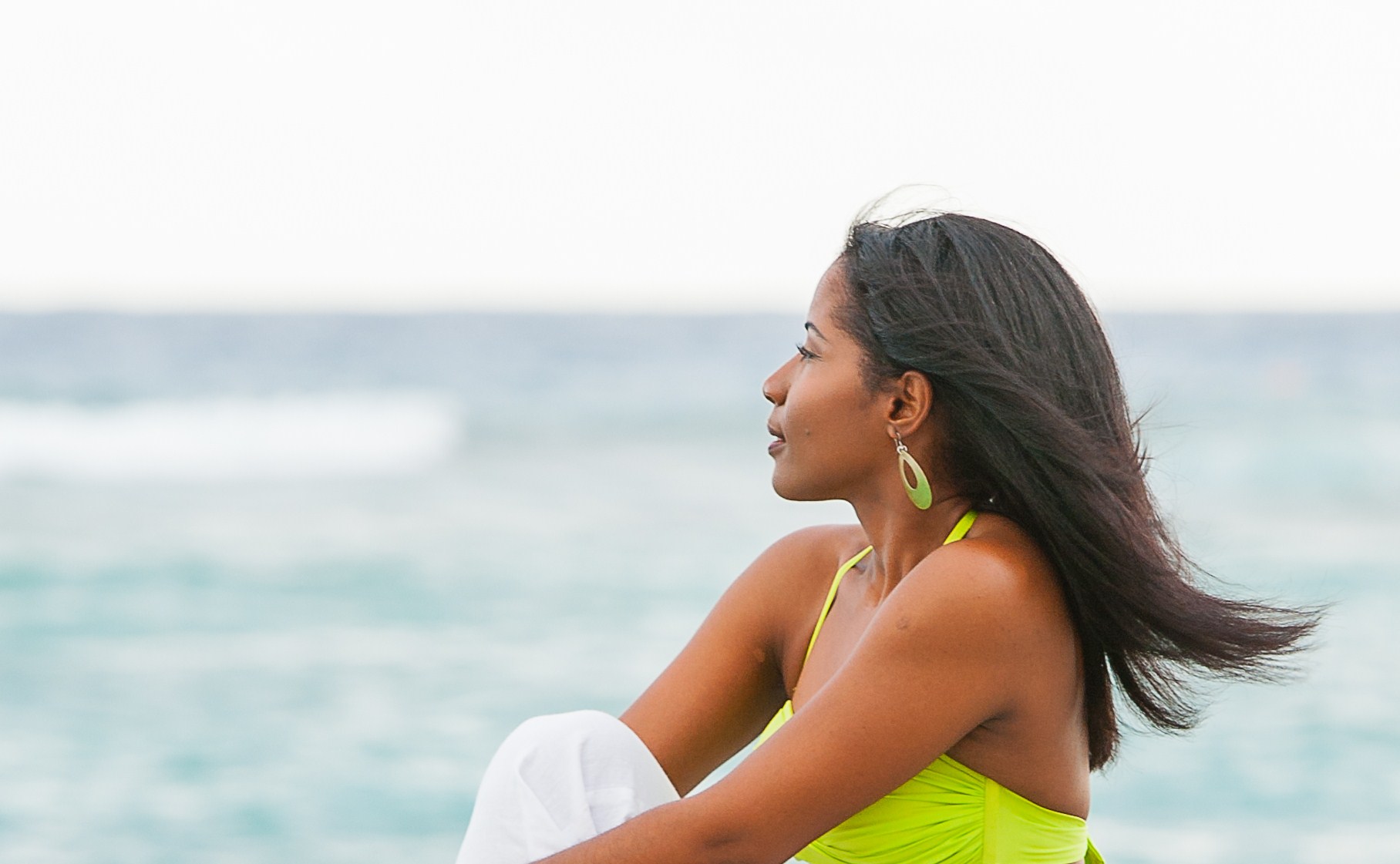 I think I was eight or nine when the n-word first invaded my world. It crashed through the walls of my childhood utopia with the speed and precision reminiscent of an experienced tradesman wielding a powerful sledgehammer, and the visceral blow swept through me like a raging fire capable of bending steel and collapsing metal.

The incident scorched my soul badly, but thankfully, I did not implode.

It was my second international trip, and my younger sister and I were on a family vacation at our uncle’s house in a middle-income subdivision in Winter Haven, Florida. One afternoon, as we played with a boy in a neighborhood park, he suddenly darted from behind a tree, pulled up abruptly, and pointed to a dark smudge somewhere between the side of his shin and ankle.

“You see that dark spot right there?” he asked nonchalantly.

Mildly annoyed, yet curious about what triggered this disruption in our enjoyable game of hide and seek, we nodded our heads blandly.

“That’s you, you black ni_ _ a”, he spat, literally and figuratively.

Having grown up in the Caribbean, it took a few seconds for the racial slur to sink in.  At first, my sister and I simply looked at each other stunned.  We then looked closely at the boy to ensure it was the same kid we’d been happily playing with for at least half an hour.

I can’t remember if it was me or my sis who quickly pointed to a white spot on one of our shirts and returned verbal volley.

“Well, you see that white spot right here?  That’s you, you white pork.”

(Yikes! Like, how lame is that? Yes, we really said that.)

In retrospect, it certainly wasn’t the most eloquent or polished response. However, bear in mind that we were children, and in a kid’s innocent world, drastic times called for drastic measures. Up to that point, all our favorite cartoons had taught us to stand up to bullies, so we knew we had to get a word in before we hightailed it out of that park and into the arms of our doting parents. Dusk was fast approaching, and as naïve as we were at that age, instinct told us it was time to get the heck out of dodge.

Fast forward to years later, and I belatedly realized that was my very first face-to-face experience with racism. I enjoy visiting new destinations, and quite honestly, most of my encounters in foreign lands have been good ones. Until now, I have only shared the high points, but given the overt resurgence of racial tensions worldwide, I would be painting an unrealistic picture if I didn’t also admit there are occasional downsides to traveling as a person of color, or with travel documents that don’t include a First World passport.

Have incidents related to your race or country of national origin ever negatively impacted your travel experience? If you have a story to share, I’d love to hear about it. I’m also curious to know what were the coping mechanisms you used to get through the experience.

Sadly, this is 2017, yet the question is still blaringly relevant. Over the years, I’ve found myself in not-so-great situations in Argentina, Florida, Italy, and on a flight to South Africa. But here’s the moral of the story: None of the negative rhetoric has affected my insatiable desire to see the world.  I’ll share some of the valuable lessons that I’ve learned from those experiences in a follow-up post soon. Stay tuned.