Alligator wrestling in the Florida Everglades 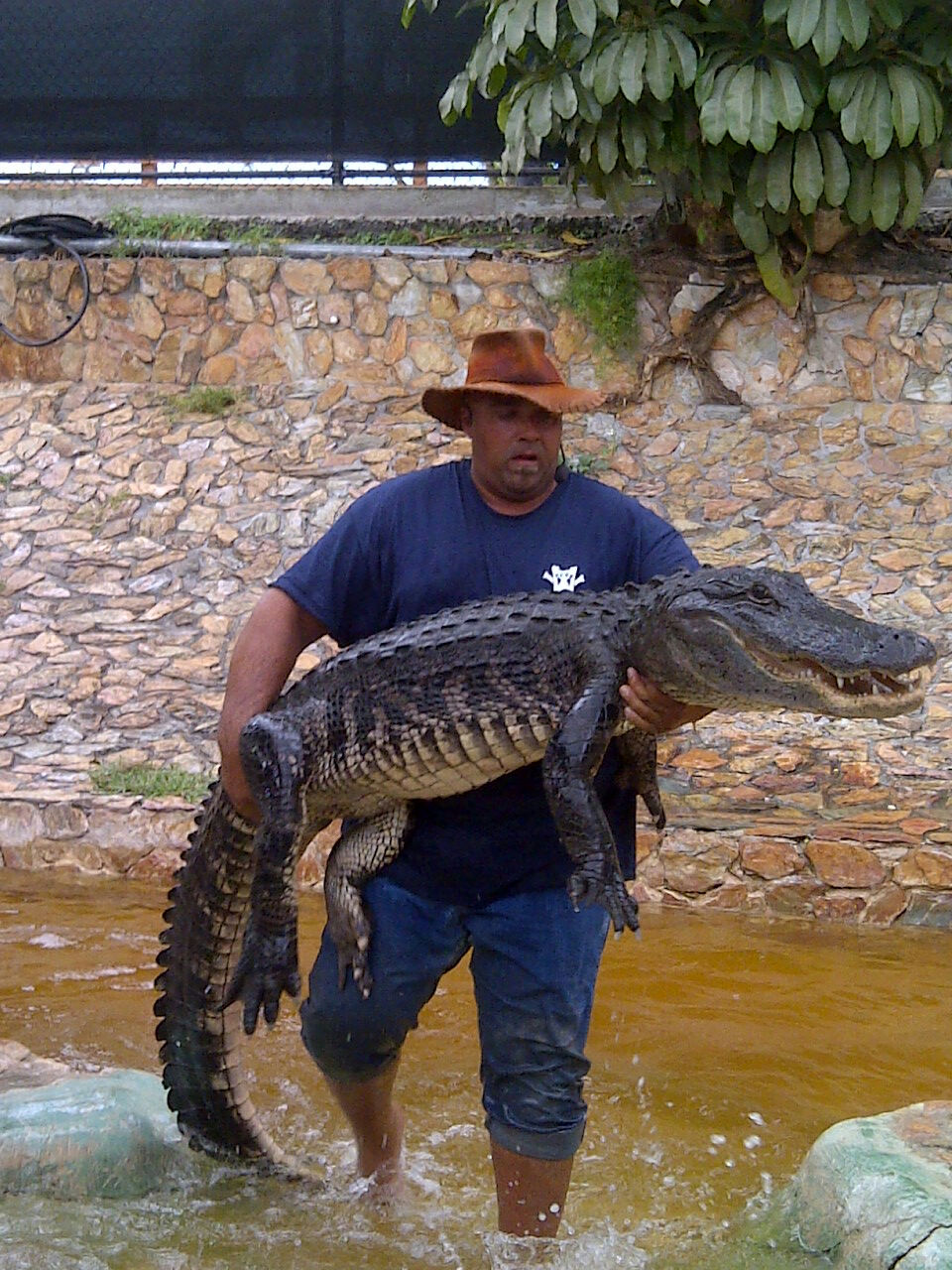 Have you ever seen a man wrestle an alligator? It is a one part fear, one part adrenaline-infusing spectacle that is a combination of snapping jaws, thrashing tails, adroit and evasive human movements and audible gasps from an enthralled audience.

Despite how touristy this ancient American Indian art has become, everyone still watches this man-beast tangle transfixed because of the underlying awareness that something could go horribly wrong.

And it has. Ask Chief Jim Billy, the charismatic and controversial former leader of the Seminole Tribe of Florida. He lost a ring finger to a six-foot gator in a 2000 exhibition and was bitten on the buttocks some 17 years earlier by another, even though it is reported he grew up wrestling alligators for food and profit from the tender age of five.

Whenever you get the chance to, you should check one of those snarling alligators out. 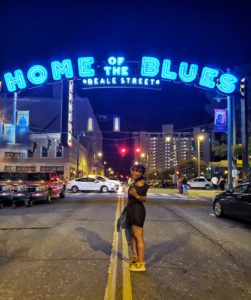 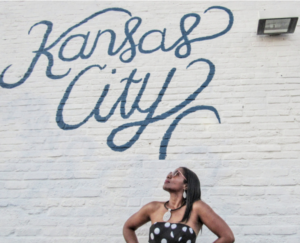 Where to find art and culture in Kansas City, Missouri 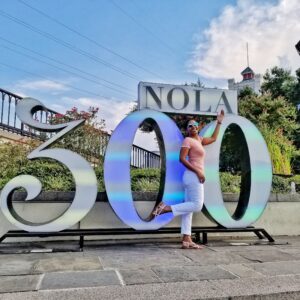 Only 36 Hours in New Orleans? Here are 9 Itinerary suggestions

No matter the year you've had (or are still having

"Without black, no color has any depth. But if you

Ever found yourself in a dry season rife with chal

So Thanksgiving weekend is now under a month away.

Heyyyy!!! I am soooo excited to announce the lau